Humba is a stewed pork dish with similarities to Filipino Adobo. Although the two dishes resembles in terms of appearance, Humba is “sweet, sour, and salty” all at once in taste while Adobo is “sour and salty”. Humba uses all the basic ingredients of Adobo with the addition of brown sugar, salted black beans (tausi), and banana blossoms. Three parts of the pig such as pork belly, pork ham and pork hocks are the most common meat used in preparing this scrumptious Filipino dish.

Although Pork Humba is popular in the regions of Visayas and Mindanao, there were different claims as to the origins of this delicious dish. One claims that it is Chinese in origin based on the assumption that the ingredients of soy sauce, brown sugar, and tausi were all Chinese by influence. Furthermore, Pork Humba is also very similar to Chinese Hong-ba recipe in terms of flavor and cooking preparation. Another claims that it is indigenous because Humba sounds like Umba (visayan term) but it contradicts the fact that Humba is using some of the ingredients brought to the Philippines by the Chinese. Or maybe, just maybe that this recipe was created indigenously by the Cebuanos using the modern day indigenous ingredients in Cebu. Some believe that Humba evolved from the Philippine famous Adobo dish because it uses its base ingredients. Whichever claim is true, I believe that this delicious Humba recipe was created because of the ingenuity and innovative culinary skills of the Filipinos. 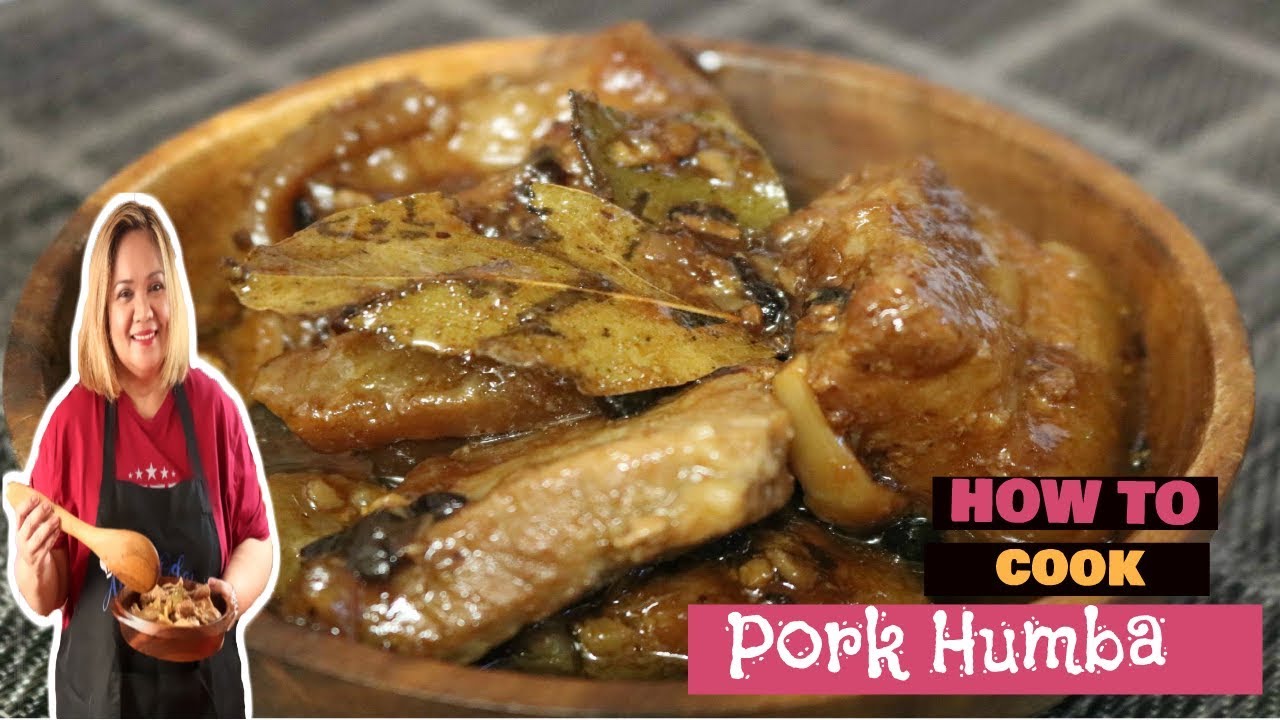